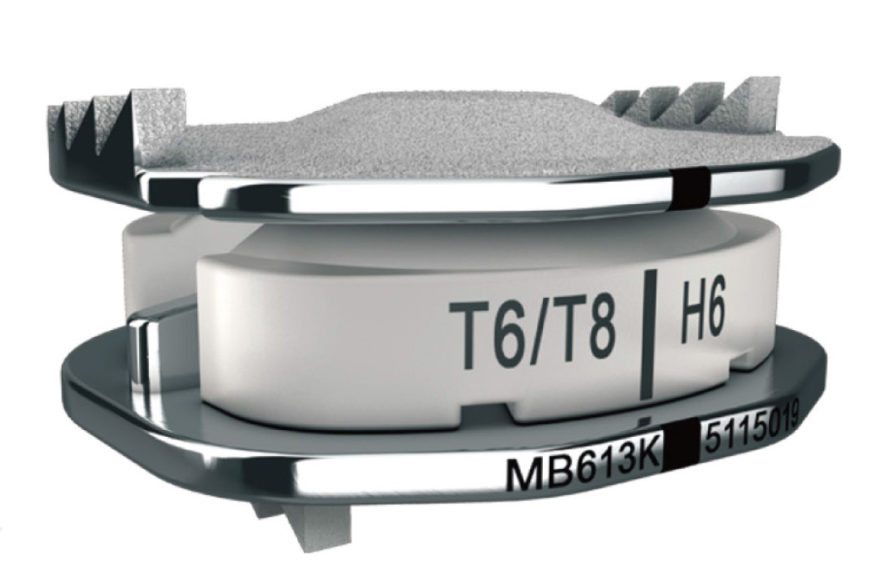 In the study, overall success required improvement in Neck Disability Index (NDI), no secondary surgical interventions at the index levels, and absence of major complications defined as radiographic failure, neurological failure or adverse events. Mobi-C was the first cervical disc prosthesis approved by the US Food and Drug Administration (FDA) for reconstruction of the cervical disc at both one and two levels, to treat severe pain in the neck or arm caused by various spine disorders or injuries. The data was presented at the annual meeting of the North American Spine Society (NASS; 26–29 October, Boston, USA).

“Our seven-year data reinforcing the clinical utility of Mobi-C is not only an important milestone for this revolutionary device, but also further validation of the value of cervical motion preservation technology in treating severe pain in the neck or arm caused by various spine disorders or injuries,” said Adam Johnson, Zimmer Biomet’s group president of spine, dental, CMF and thoracic. “Mobi-C represents a critical pillar in establishing Zimmer Biomet as an emerging leader in spine health, and with the growing body of clinical and real-world evidence supporting its efficacy and safety, Mobi-C is poised to become the new standard of care for cervical disc replacement.”

World $8.25 Billion Artificial Joints For Orthopedic Purposes Market Analysis and Forecasts to 2020 - Research and Markets
Creating a slippery slope on the surface of medical implants