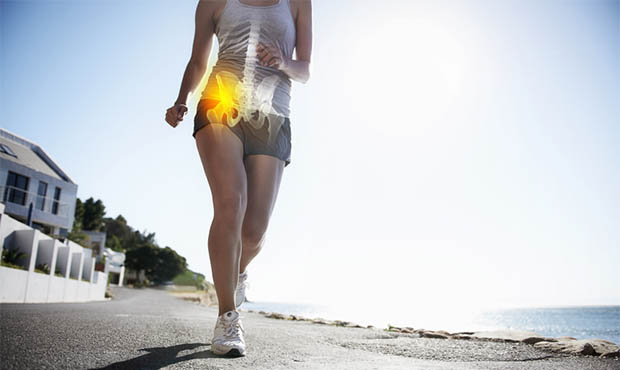 (Reuters Health) – Two simple tests that can be done in a doctor’s office may be able to rule in or out a painful hip condition that is usually hard to diagnose without magnetic resonance imaging (MRI), according to a small study.

A common overuse injury, gluteal tendinopathy can be treated with rest and stretching. But hip pain can be hard to diagnose, and that may lead to inappropriate treatment or unnecessary surgery if gluteal tendinopathy is misdiagnosed as a lumbar spine issue or hip joint osteoarthritis, the authors write.

“It is important to identify the condition because this will help better target therapy and we believe this study has moved the field forward considerably in terms of our understanding of clinical tests that help us diagnose the condition,” said senior author Bill Vicenzino of the University of Queensland in Brisbane, Australia.

“We found more tests that when negative would rule out the likelihood of the condition being present and only one that strongly ruled in the condition if it was positive,” Vicenzino said.

The researchers studied 65 people, ages 35 to 70 years, with pain on the side of their hip. First clinicians palpated (felt with their hands) the painful hip and had participants perform a series of movements applying weight or pressure to the joint and tendons. Then participants had MRI scans of the painful hip, which were analyzed by a radiologist.

Hip palpation had the lowest false-positive rate of the clinical tests, and was the best test for ruling out the presence of gluteal tendinopathy.