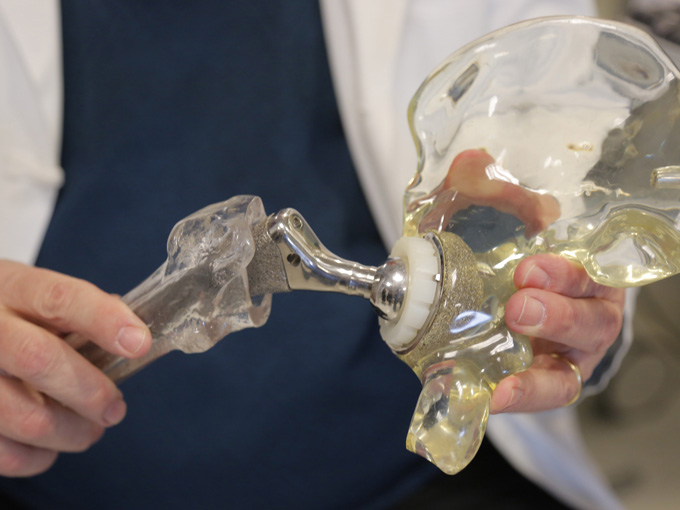 DUBLIN–(BUSINESS WIRE)–Research and Markets has announced the addition of the “World: Artificial Joints For Orthopedic Purposes – Market Report – Analysis and Forecast to 2020” report to their offering.

From 2007 to 2014, global exports of artificial joints for orthopedic purposes showed steady growth, increasing more than twofold over that period. However, it flattened in the last year, amounting to 8,253 million USD in 2015. There was an annual increase of 9.5% throughout the analyzed period.

On the other hand, USA (22%, based on value terms), Germany (10%), France (7%), Belgium (7%), and the UK (6%) were the leading destinations of imports of artificial joints for orthopedic purposes in 2015. Imports to Belgium grew at a rapid pace of +20.9% per year from 2007 to 2015. By contrast, the UK contracted its share of imports by -4 percentage points over the same period. Meanwhile, Belgium’s share of global imports increased by +4 percentage points.

For more information about this report visit http://www.researchandmarkets.com/research/ptw7qm/world_artificial