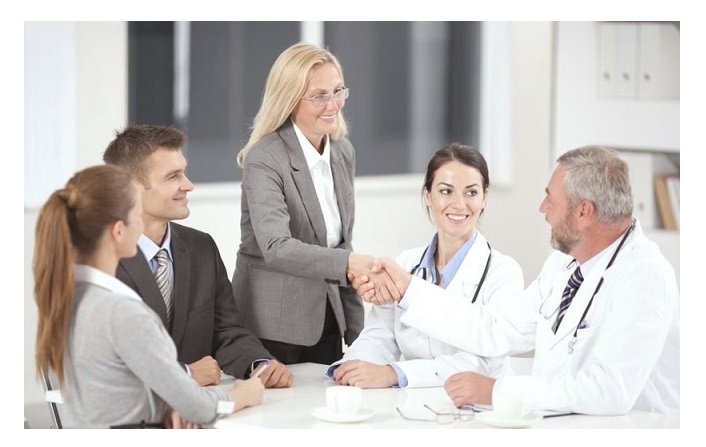 Providers have yet to slake their thirst for mergers—with several big-ticket mega-deals dominating headlines in 2018—but experts warn that there’s unlikely to be an immediate pay off for patients.

And despite the fast pace of consolidation in healthcare, there are no signs of the merger trend slowing down going into 2019, especially as private equity investors have their focus squarely on the opportunities in the industry.

Some of the most notable deals of 2018 included the $28 billion merger between Catholic Health Initiatives and Dignity Health, forming one of the largest non-profit systems in the country, and the ongoing regulatory review of the deal between Lahey Health and Beth Israel Deaconess Medical Center, which seeks to create a system in Massachusetts to rival giant Partners HealthCare.

For both deals, the involved health systems touted the potential financial benefits for patients. Lahey and Beth Israel said that having a challenger to Partners will significantly bring down prices in the greater Boston area.

But Ben Isgur, leader of PricewaterhouseCoopers’ Health Research Institute, told FierceHealthcare that while the jury is still out on whether these deals will benefit for patients in the long-term, significant cost savings haven’t appeared in the short-term.

“Especially in the short-term, there’s not a lot of data out there that shows it will reduce costs,” Isgur said. “It’s a market play.”

Other experts have expressed the same concern, and in some cases, have warned that these deals could even lead to higher prices. In addition, a study released earlier this year suggests that the rapid pace of consolidation may pose a risk to patient safety.

Isgur said, though, that immediate benefits could play out in an improved patient experience and access to more convenient sites of care, such as urgent care centers or telemedicine from home.

Consolidation can also make it easier for providers to jump into the latest technologies, he said, by enhancing their workforce and bringing in additional money, which could pay off for patients more immediately, too.