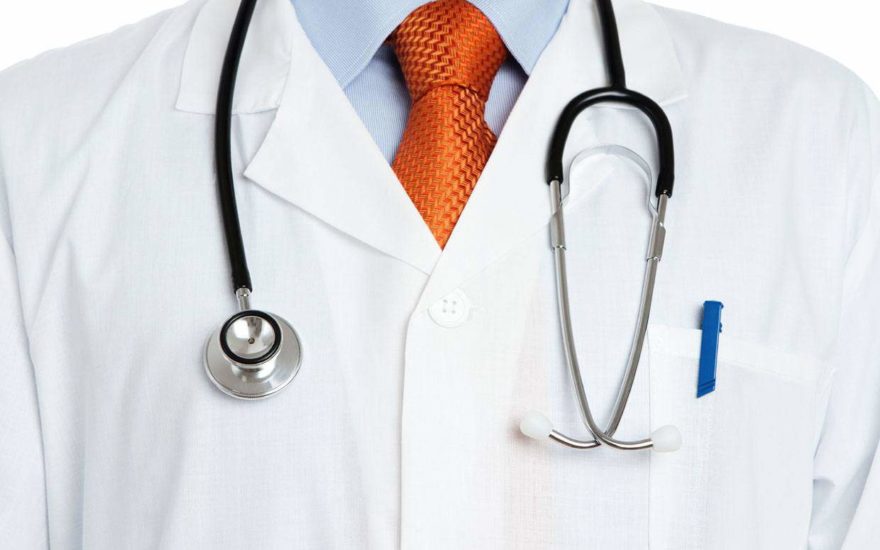 Phoebe Putney Health System doesn’t want its doctors to send business to competitors. If they do, Phoebe makes sure their bosses know about it.

Doctors working for the Albany, Ga.-based hospital system’s affiliated physician group get regular reports breaking down their referrals to specialists or services. One viewed by The Wall Street Journal included cardiology, colonoscopies and speech therapy, along with the share of each referred to Phoebe health-care providers.

If the share of in-house business wasn’t viewed as adequate, administrators would press them to improve, doctors said.

“They would let you know it wasn’t high enough,” said Thomas Hilsman, a primary-care doctor recently retired from the Phoebe medical group. He said he felt referrals should be based on which health-care provider was best for patients. “They keep the Phoebe physicians busy, they see more patients, they make more money.”

Phoebe officials said they use referral policies to improve quality and reduce costs, and physicians weren’t punished for their decisions.

Patients are often in the dark about why their doctors referred them to a particular physician or facility. Increasingly, those calls are being driven by pressure to keep business within a hospital system, even if an outside referral might benefit the patient, according to documents and interviews with doctors, current and former hospital executives and lawyers.

Losing patients to competitors is known as “leakage.” Hospitals, in response, use an array of strategies to encourage “keepage” within their systems, which in recent years have expanded their array of services.

The efforts at “keepage” can mean higher costs for patients and the employers that insure them—health-care services are often more expensive when provided by a hospital. Such price pressure and lack of transparency are helping drive rising costs in the $3.5 trillion U.S. health-care industry, where per capita spending is higher than any other developed nation.

For hospital systems, doctors’ referrals are a vital source of revenue. A hospital earns an average of $1.8 million annually in revenue from an internal-medicine physician’s admissions, referrals for tests and other services, plus practice revenue for employed doctors, a 2016 survey by recruiter Merritt Hawkins, a unit of AMN Healthcare Services Inc., found. The survey didn’t include hospital revenue from referrals by internal-medicine doctors to specialists, such as orthopedic surgeons or cardiologists.

Hospitals have gained more power over doctors with a wave of acquisitions of practices and hirings in recent years, and hospitals are getting more aggressive in directing how physicians refer for things such as surgeries, specialty care and magnetic resonance imaging scans, or MRIs.

DOJ recovered $2.5 billion in 2018 healthcare false claim cases
Year in review: The provider mergers that made headlines in 2018