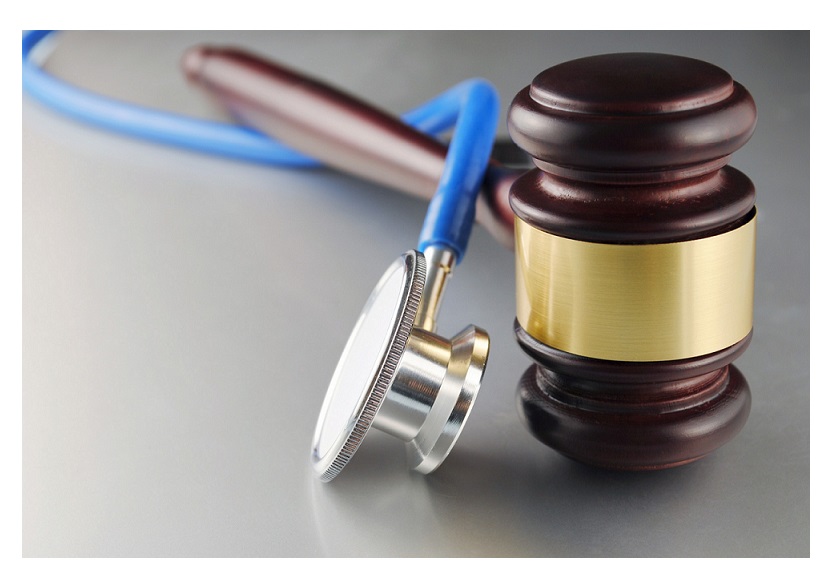 As part of the federal government’s increasing focus on issues of healthcare fraud, particularly in the Medicare space, the U.S. Department of Justice recovered $2.5 billion in settlements and judgments from False Claims Act Cases over the past year.

According to the DOJ, this is the ninth consecutive year that the organizations’ civil health care fraud settlements and judgments have exceeded $2 billion.

“Every year, the submission of false claims to the government cheats the American taxpayer out of billions of dollars,” Principal Deputy Associate Attorney General Jesse Panuccio said in a statement.

“In some cases, unscrupulous actors undermine federal healthcare programs or circumvent safeguards meant to protect the public health … The nearly three billion dollars recovered by the Civil Division represents the Department’s continued commitment to fighting fraudsters and cheats on behalf of the American taxpayer.”

The False Claims Act has its roots in groups trying to defraud the military during and after the Civil War and was significantly strengthened since 1986 when Congress increased incentives for whistleblowers to file lawsuits alleging false claims.